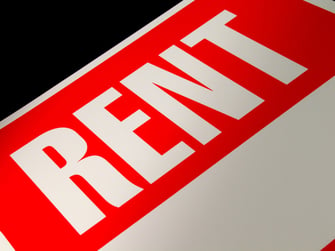 Someone once said, “The road to Hell is paved with good intentions.” In some cases that is absolutely true. Such is the case with the Affordable Housing Act that will be voted on this November.

California is undoubtedly in a housing crisis. There are more people who are moving here than housing that’s available. This shortage of housing is causing rents to soar, especially in high demand areas like Silicon Valley and coastal communities.

The quickly rising rents are contributing to the problems of homelessness, food insecurity, and an overall lack of affordability of life. It’s causing many once low-income neighborhoods to become gentrified as high paid tech employees seek living places close to their workplace. New luxury apartments with record breaking rents are quickly becoming gobbled up by professionals seeking housing in the major metropolitan areas.

All of this new demand for housing is causing some residents to demand a solution. Thus, enter Proposition 10. The aim of Proposition 10 is to artificially lower market rents on any potential rental unit in California. They would do this through local rent control boards, paid for via an additional tax on rental units. The rent control boards would then determine the amount a private owner can rent out their unit for.

If a rent control board thinks $2,000 a month is too high, then they can just lower the rent to $1,500 a month without much regard for the incurred cost to the rental owner. The main flaw with this initiative is that it disincentives new construction. As Californians, we have a housing shortage, and at the end of the day we must build new housing. It’s that simple.

Decades ago the same debate was being hashed out right here in California. Rent control boards were lowering rents in highly impacted areas. The result was that developers stopped building. Why would they take on all that risk, only to open a brand-new apartment building and the rent control board says you have to lower your rents? Real estate projects stopped making financial sense in rent-controlled areas, so building abruptly stopped. This only exasperated lack of housing.

Once Californians caught on to this they passed the Costa-Hawkins Act. This made it so that new construction could not be subject to rent control. This was a much-needed safety protection to builders.  Now developers could build apartments and charge whatever rents people were willing to pay. Building started right back up and a lot of that issue was resolved.

Proponents of Prop 10 say that it will help solve the housings crisis, but ironically it just exasperates the issue and makes things worse. We’ll have to go back a couple decades and learn the same lesson that we already learned, namely, that if developers can’t turn a profit on new housing, then they won’t build.  If developers stop building, then we have an even bigger crisis on our hands.

Stop Abusing CEQA. If we really want to solve the housing crisis, we need to build more housing. Plain and simple. One of the biggest factors that stops building is the abuse of the California Environmental Quality Act (CEQA). CEQA started as a great idea to balance the power of developers and environmentalists in California but has since become a weapon in the hands of anti-growth citizens.

For reference on how hard it is to build in California, Houston, TX as a city often builds more housing in a year than all of California combined. There has become a “religion” of open space, in which California has environmentalists wielding CEQA laws as their primary weapon against new building. Nobody wants to just bulldoze a beautiful landscape, but there needs to be a little more push and pull considering our extreme housing crisis.

Proposition 1 is another proposition on the ballet in November that will give 4 billion dollars towards the development of low income housing. This is a much better proposition to help California’s housing crisis because it actually focuses on building new housing.

We don’t want to oversimplify the housing crisis, but we must do what we can to build more housing to accommodate the new demand for housing. It’s either that, or continue to watch housing prices sky rocket. Artificially lowering the rents on all rental units including new construction will only make the situation worse. The intentions are good, but the way to get there is unfortunately counter-productive. 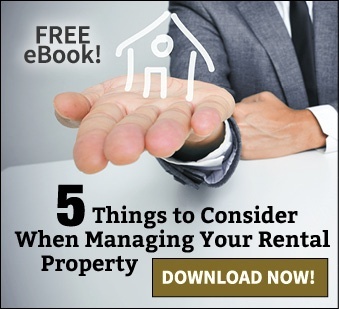 ©2019 – The Hignell Companies
Website by: Half a Bubble Out Telling your story...